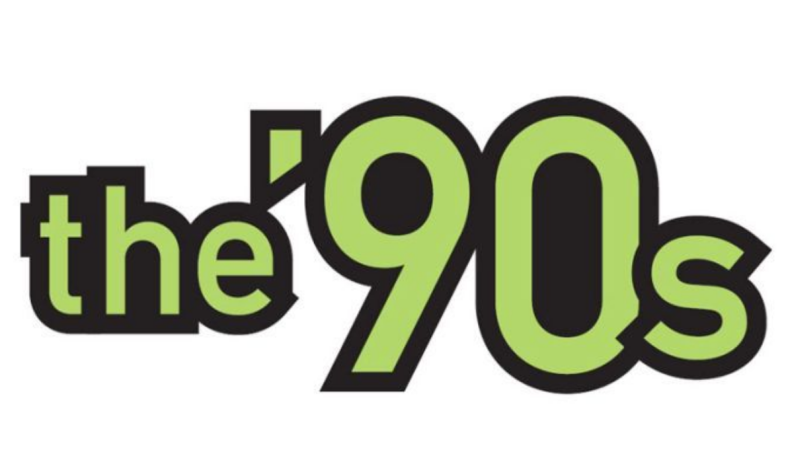 In 2016, /The New York Times/ published an article entitled “The Return of the ’90s”. In that article, journalist Alexander Fury wrote: “for those who lived through it, there was a sense of transience, of not only a century but of a millennium drawing to a close. Of both relentlessly looking forward to the promise of the brave and the new and back via an exhaustive sputtering of revivals.”

Fury is correct: the 1990s was a transient, eclectic, unpredictable decade. The recent revival of the series /Twin Peaks/ (originally screened in 1990-1) suggests that this decade has made a kind of “comeback”, at least in the realm of popular culture.

This issue of /M/C Journal/ will revisit the period spanning 1990 to 1999. Areas of investigation could include:

* Shutting down the 20th Century: where did the 1980s end and the
1990s begin?
* Paranoia: Y2K and otherwise tilting into the new millennium
* Technological insurgence and the widespread emergence of the Internet
* Grunge, alternative subcultures and ‘Generation X’
* Hybridity, globalisation and popular culture
* High art/low art collapse and genre fluidity
* The function of retro and nostalgia in, and about, the 1990s

Prospective contributors should email an abstract of 100-250 words and a brief biography to the issue editors. Abstracts should include the article title and should describe your research question, approach, and argument. Biographies should be about three sentences (maximum 75 words) and should include your institutional affiliation and research interests. Articles should be 3000 words (plus bibliography). All articles will be double-blind refereed and must adhere to MLA style (6th edition).